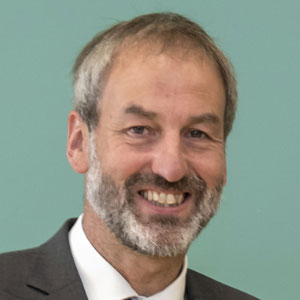 After finishing his studies in Mechanical Engineering at Ruhr-University Bochum, Germany, in 1990 he worked with the Institute of Materials Science at Bochum until 2000. He got his PhD in 1994 on a thesis on the fracture of carbide rich steels. As senior scientist he established a research group on creep related problems at Bochum University. In 2000 Christoph Broeckmann got his lecture qualification (habilitation) based on a work on creep of particle reinforced materials. In 2000 he moved to the machine factory Köppern GmbH&Co. KG in Hattingen where he first was responsible for material and design related research and development. Since 2003 he became managing director of "Köppern Entwicklungs GmbH" a subsidiary dedicated to the development, production and delivery of large, powder metallurgically produced wear parts. Christoph Broeckmann joined RWTH Aachen University as a professor in 2008. Since 2009 he is head of the Institute for Materials Application in Mechanical Engineering (IWM). 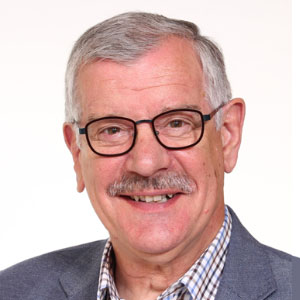 After studying physics at RWTH Aachen, he went on to do a PhD in Theoretical Metallurgy at the same university. Starting his career in 1980 at the Krupp Laboratories, he progressed through various different roles and departments as the company evolved, becoming Manager of the Coating R&D department in 1987 and General Manager of R&D at Krupp WIDIA in 1992.In 2000 he became Director of R&D, Project and Marketing at WIDIA and following integration of WIDIA in to Kennametal in 2002, he became Director of R&D Material Science Europe and in 2012 became Director Engineering R&D, Innovation before retiring in 2016. Since retiring he acts as a consultant. Henk van den Berg has been an active part of EPMA in the both the Technical Programme Committee and the EuroHM Group for many years. He holds 28 patents related to coatings and cemented carbides and has been involved in approximately 40 presentations/publications in this field.